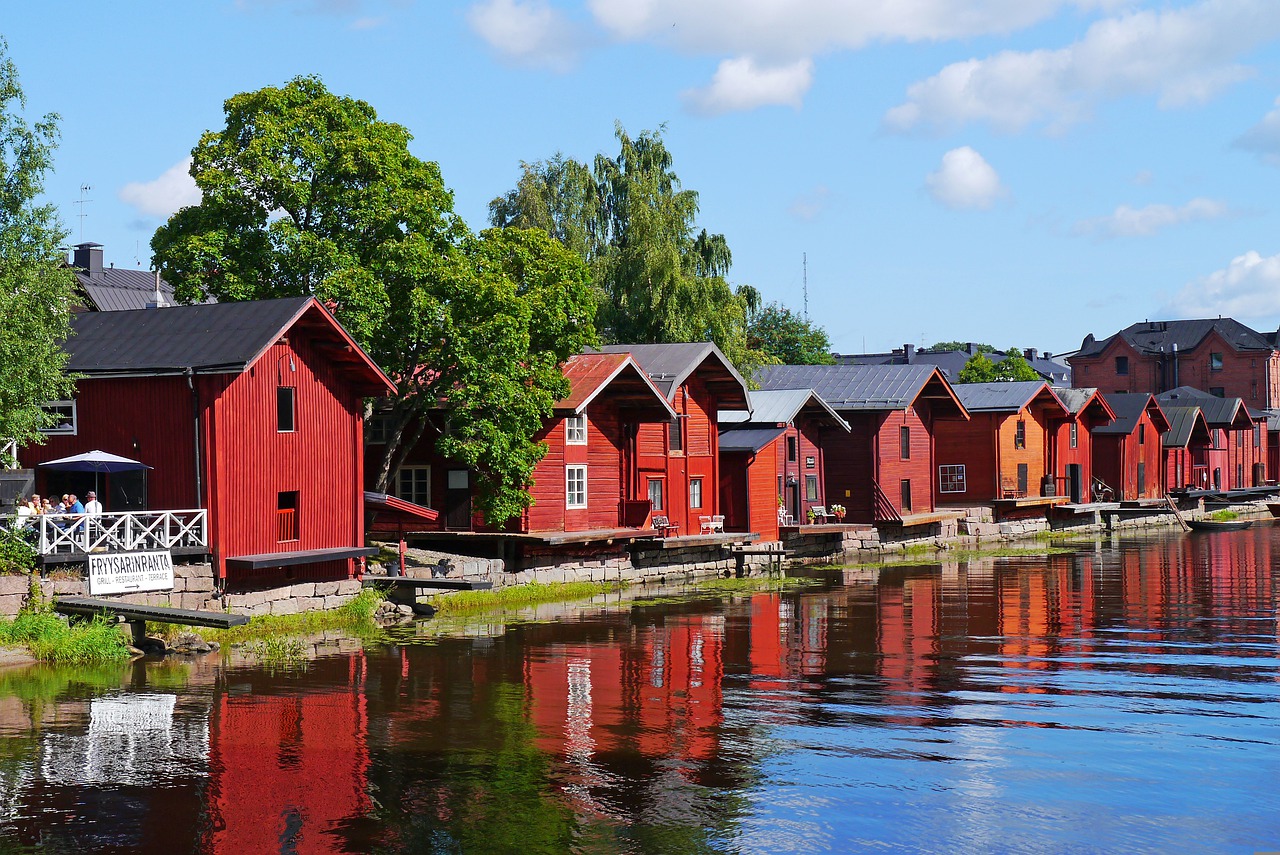 The climate of the countries of northern Europe affects not only the features of life, culture of Scandinavia, but also architecture, which over the centuries of its existence has undergone dramatic changes. Scandinavian states are usually considered Sweden, Norway, Denmark and Finland. They all had similar conditions for the formation of architecture. Even the Romans had no influence on them; therefore they preserved their pagan traditions and clan foundations for a long time.

In different time periods, European and Scandinavian architecture had a significant influence on each other, especially when the Vikings ruled in Denmark. They conquered the English lands more than once, held Paris under siege, but centuries later found their place in Normandy. The result was that in the 11th century Denmark included England, Norway, and parts of Sweden. However, the slow development of Scandinavia, caused its dependence on the other, more powerful countries of Europe.

Features of the ancient architecture of scandinavia

At different times, on the territory of the modern Scandinavian states lived people engaged in agriculture and trade. They lived in houses built of stone, wood, and clay. The roof was covered with straw or sod to keep the heat better. Such dwellings were small, one-storey ones. Approximately the same architecture was in pagan Scandinavian temples, after which, in a similar style began to build Christian churches.

The well-to-do could afford fortified stone houses that were the epitome of the Scandinavian era. Such buildings emphasized the high status of the owner. Also, the Scandinavians were big fans of precious metals, which they used as trim in the expensive interiors of the rich houses.

What changes happened in the 20th century?

The close proximity of Holland and Denmark, and their almost identical climate, influenced the fact that the architecture and artistic traditions, almost identical. Houses and palaces of Scandinavian designs of the time are finished in brick, with decoration in white stone. However, for Denmark stone is a rather expensive material, which was used in the decor very rationally, so if they were covered a large area of the facade, it underlined the wealth of the owner of the house.

The early 20th century was marked by another milestone in the influence of Scandinavian culture and architecture on European countries. At that time the design philosophy that had an important influence on modern aesthetics of architecture and interior decoration began to emerge. All this is due to the fact that in this region of the world is a fairly long, harsh winter and a short cold summer. Therefore, the houses here are characterized by steep roofs. And the lack of sun and natural light is compensated by the interior decoration and stylish furniture.

An exhibition in Stockholm in 1930, and the works shown at it, emphasized the presence in the Scandinavian style of classical functionalism. Its main goal is to combine consumer and aesthetic properties.

Designing houses in Scandinavia and architecture of buildings was predetermined by climatic features of this region, when the buildings became enclosed or semi-enclosed type. Architects began to build long and curvilinear houses that resembled Scandinavian reliefs. Flat roofs were abandoned because of the accumulation of snow on such roofs. Natural snow escape was important, so the roofs were made with steep slopes. Traditional architectural forms predetermined the use of natural building materials, for example, bentwood glulam. These solutions were used by the Finnish architect Alvar Aalto.

Speaking of post-war Finland, new forms began to appear in the country, indicating the beginning of a new historical stage. But the respect for the rustic heritage remained unchanged, for it was in it that the foundations of simplicity lay. But the gap between modern and traditional designs was narrowing. Now the house and home interior items had to be distinguished by practicality, corresponding to the needs of the inhabitants. Because if a thing is functional, it can’t be ugly.

The features of scandinavian architecture

This style can be characterized as a combination of color solutions, rationality and the predominant use of natural materials. Cottages made in this style are a log cabin made of wood in 1-2 floors, which has a regular shape and restrained design. During the construction of the house, special attention is paid to the quality of materials and elements. There is an opinion that this style was borrowed by the Vikings mercenaries. And after some time in Norway developed a technology of building log houses, which is used now. Construction of houses of Scandinavian architecture has the following advantages:

For the northern regions is characterized by a lack of natural light, which is reflected in the architecture of the windows. Therefore, panoramic glazing is often used to emphasize the uniqueness of the house, getting practical benefits. Architects often stop at solutions where the walls are a one-piece window or prefer mansard glazing. But such techniques have only recently begun to be applied. Also a large area of glazing should not be a consequence of substantial heat loss. Therefore, if large windows are to be installed, it is important that they are energy efficient and that the walls have good thermal insulation.

Structural features of the walls

The main difference between the Scandinavian style – natural beauty, so the main construction material is a log. Also popular are frame technologies of construction of houses.

With the help of special agents, wood surfaces are treated, emphasizing the pristine style of this material. Architects also often use planks which have become dark with time. The most popular colors of house walls are white, beige, brown, black.

However, modern homes in the Scandinavian style are also built of concrete and brick. They perfectly combine colors and textures, and in the decor the advantage is given to the wood, harmoniously blended with the concrete structures. 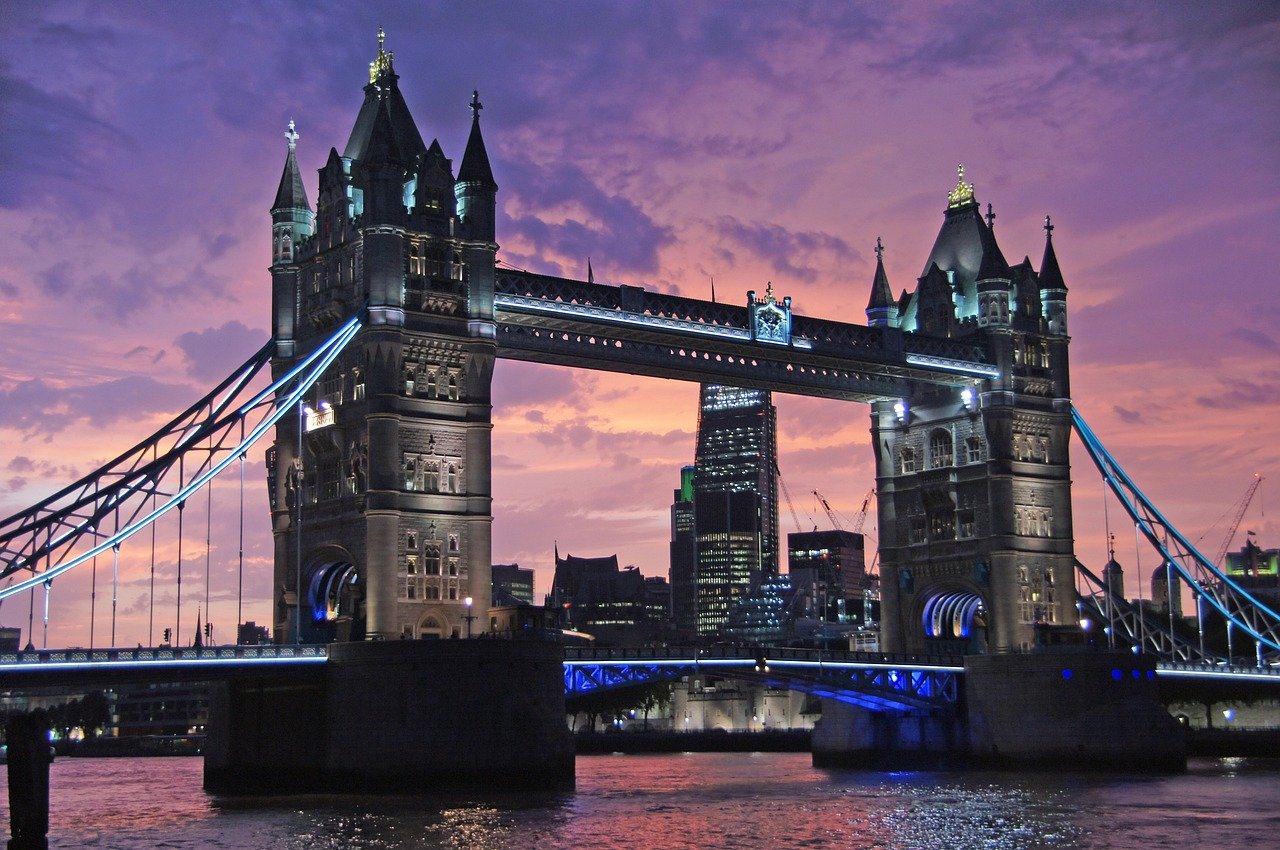 What is monumental architecture Blog 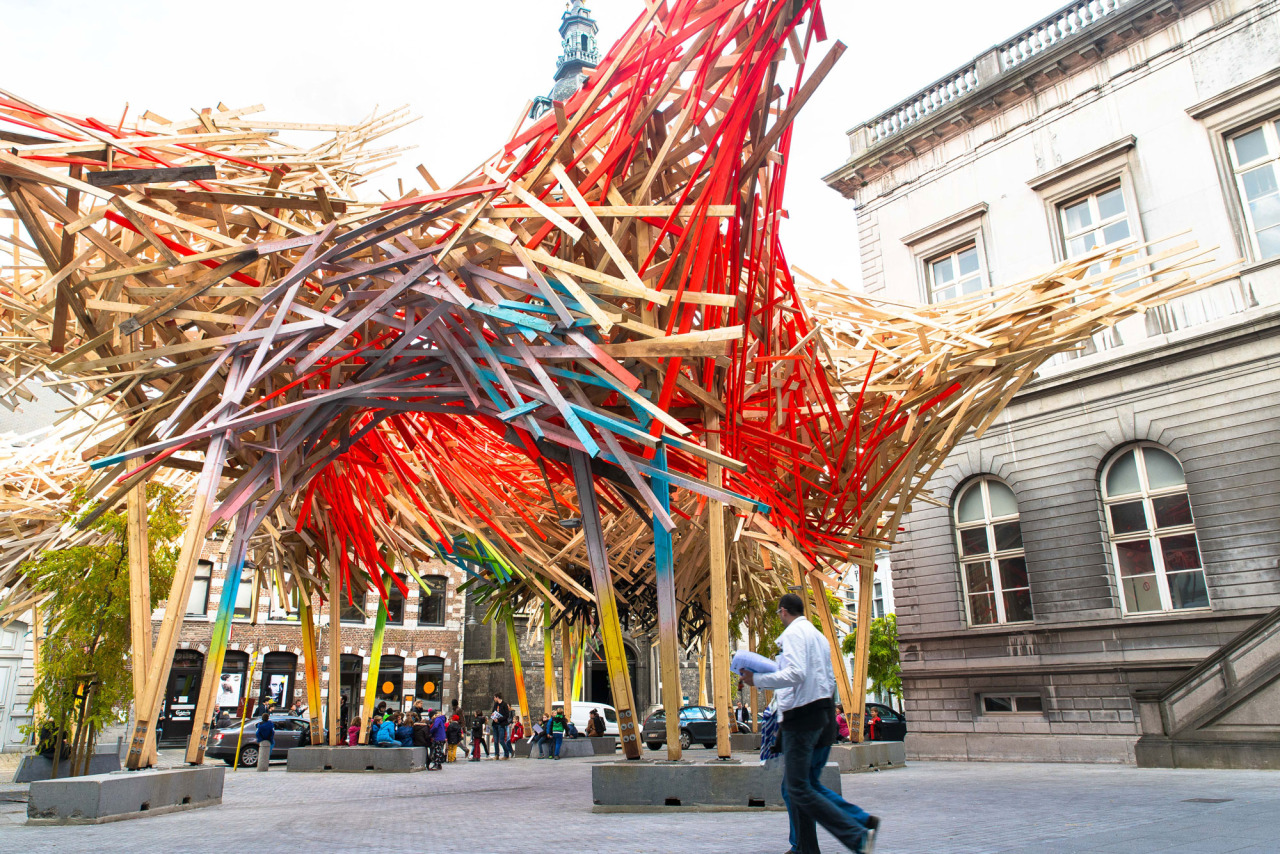 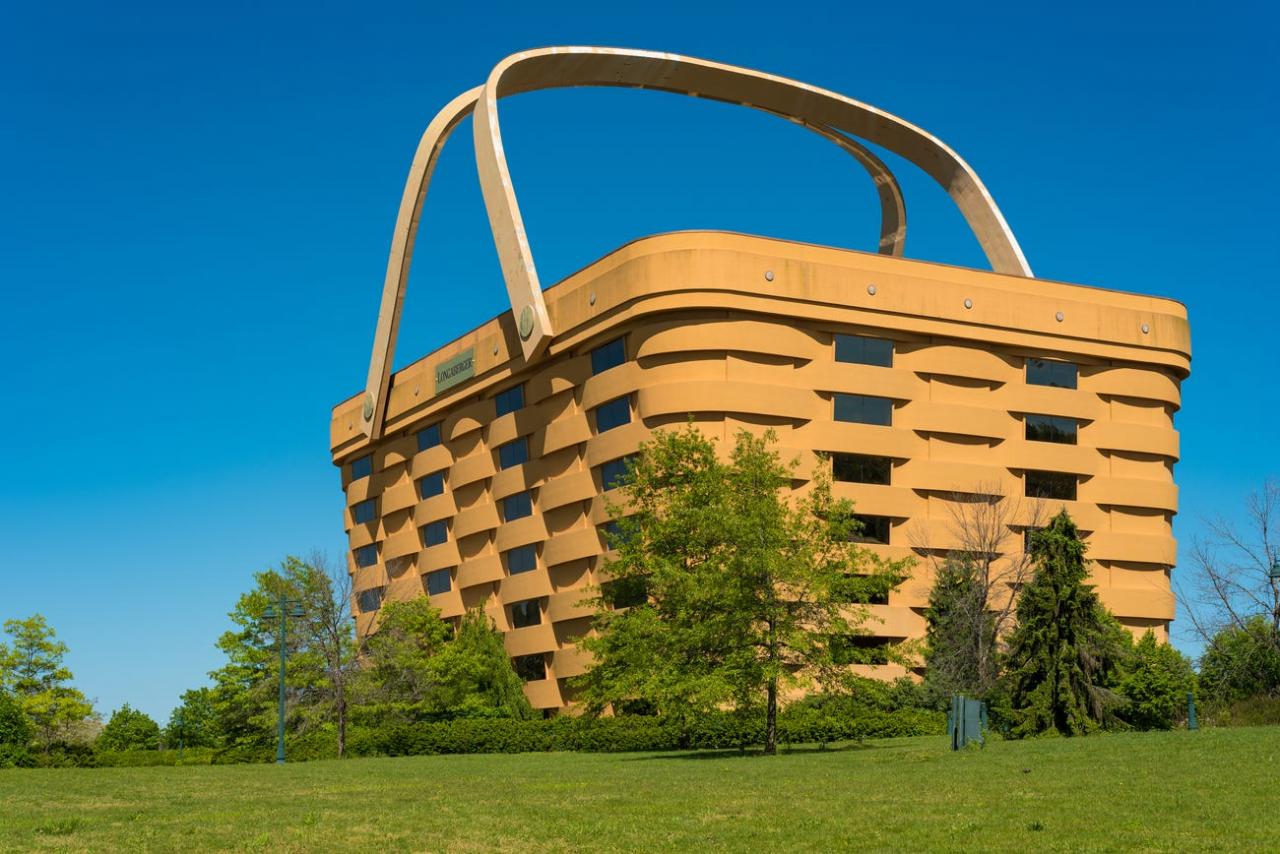 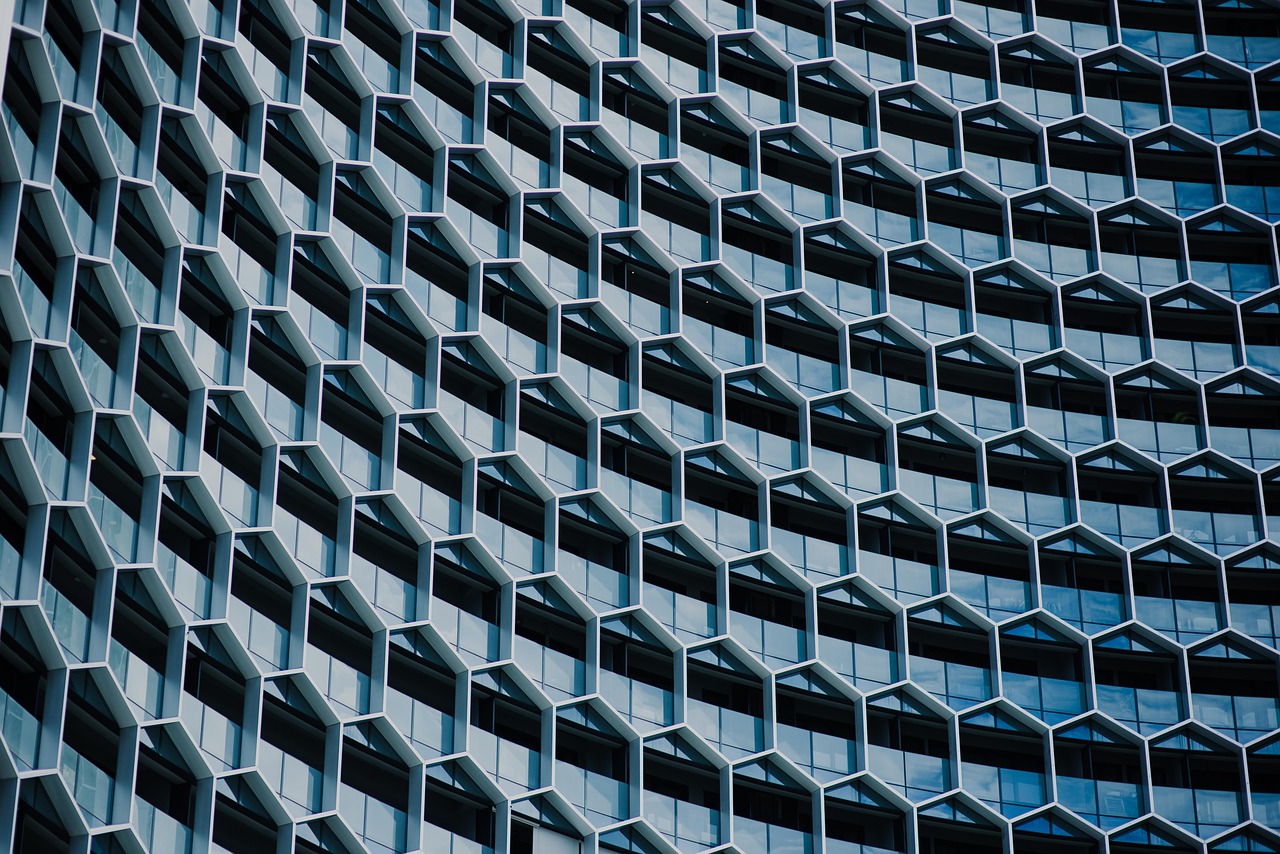 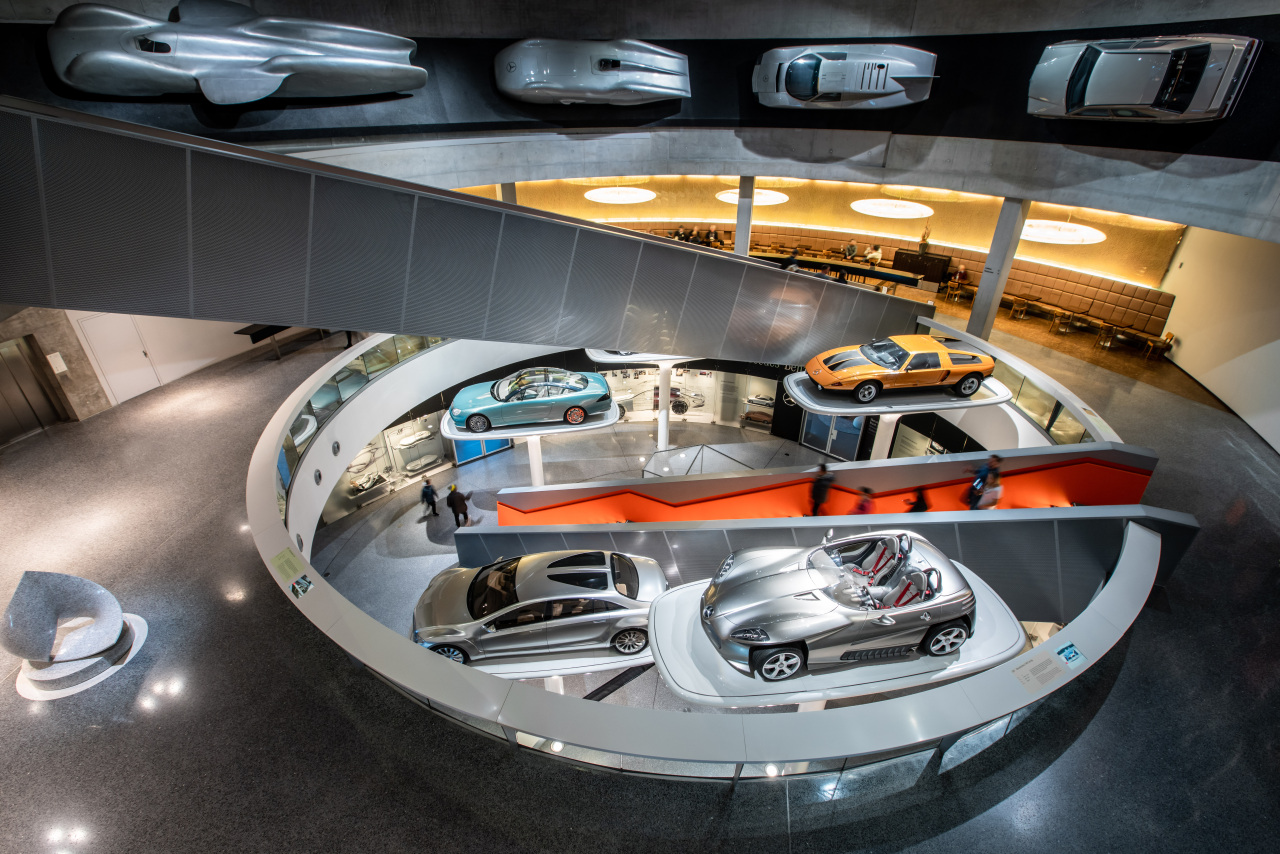